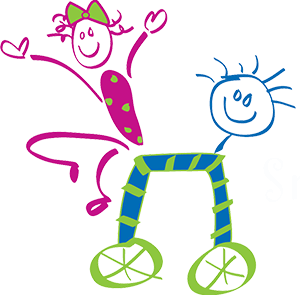 He completed a general practice residency at Michael Reese Hospital in Chicago. He continued his education with two additional years of training in pediatrics at the Children’s Hospital in Denver, Colorado. Dr.Dave has been practicing children’s dentistry in Naperville since 1999.

Dr. Dave lives in Naperville with his wife Jennifer, their daughter Adeline (“Addy”), son Beckett, and their adopted dog Charlie.